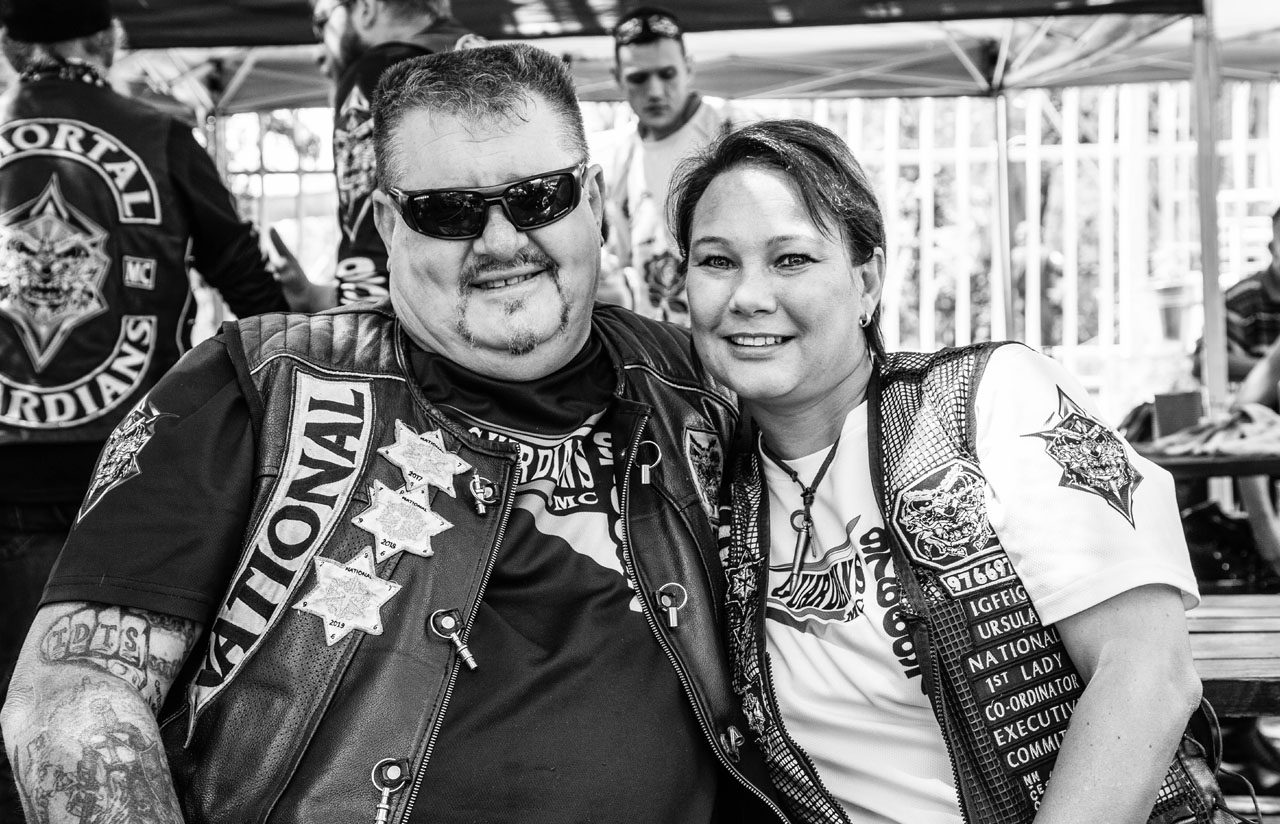 The Immortal Guardians Motorcycle Club (IGMC or IG's for short) was founded in 2016 by National President Ivan Gray, and co-founder and National First Lady, Ursula Gray. With over 40 years of experience in the biking community, Ivan Gray's vision was to start a club based on respect and brotherhood, where both male and female riders are welcomed and the focus is on biking and having fun. 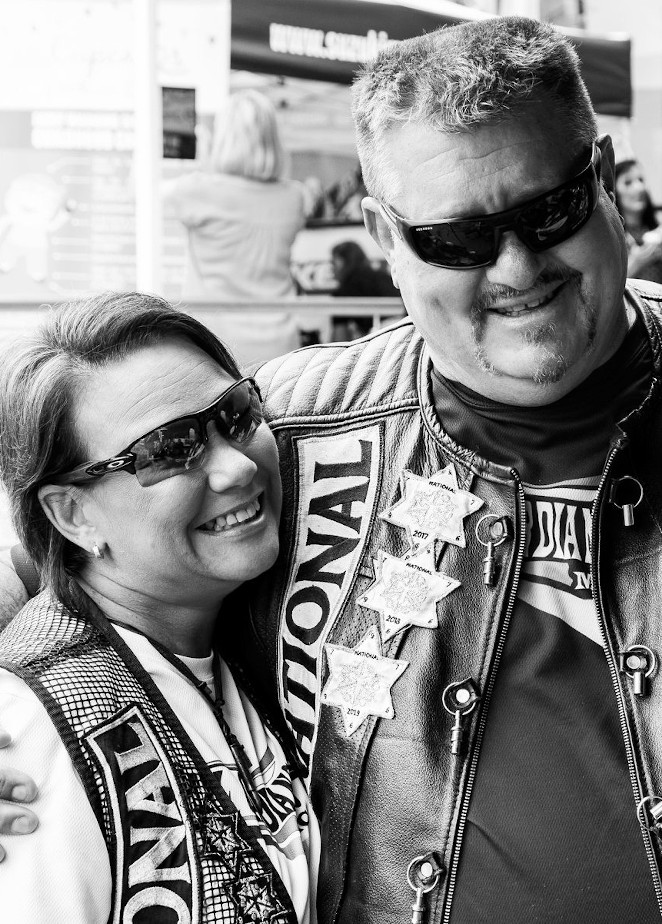 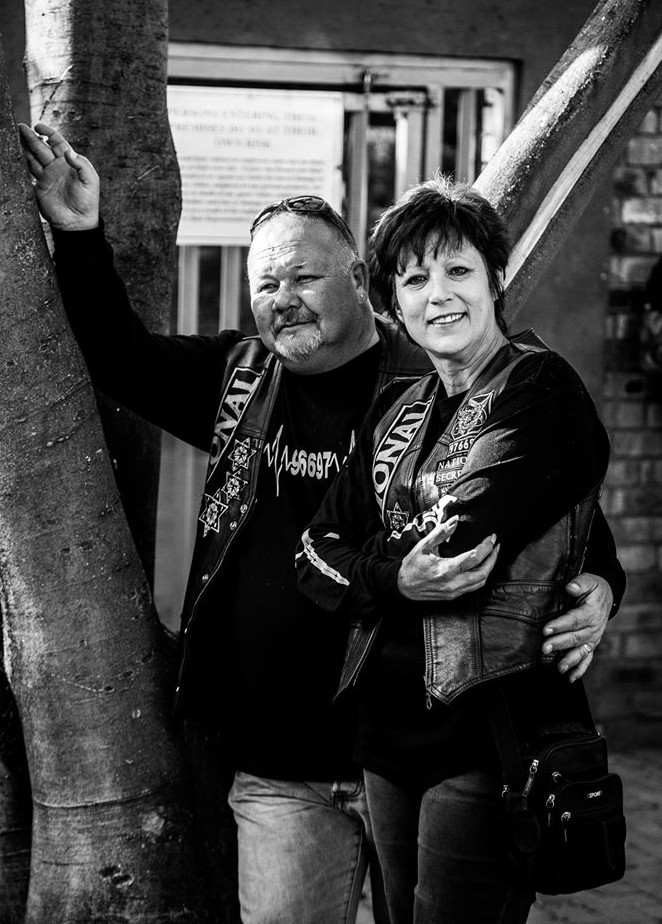 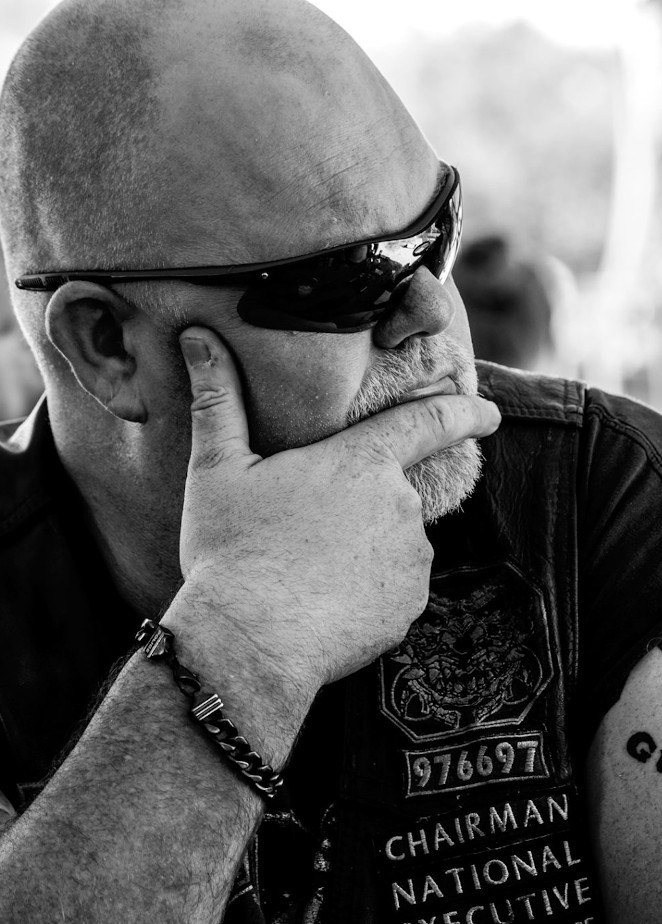 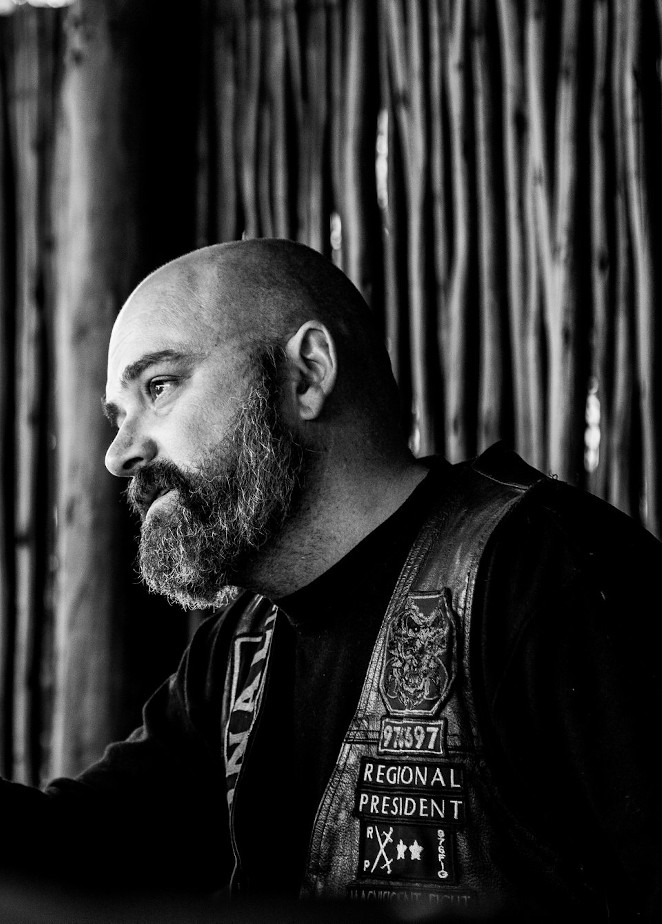 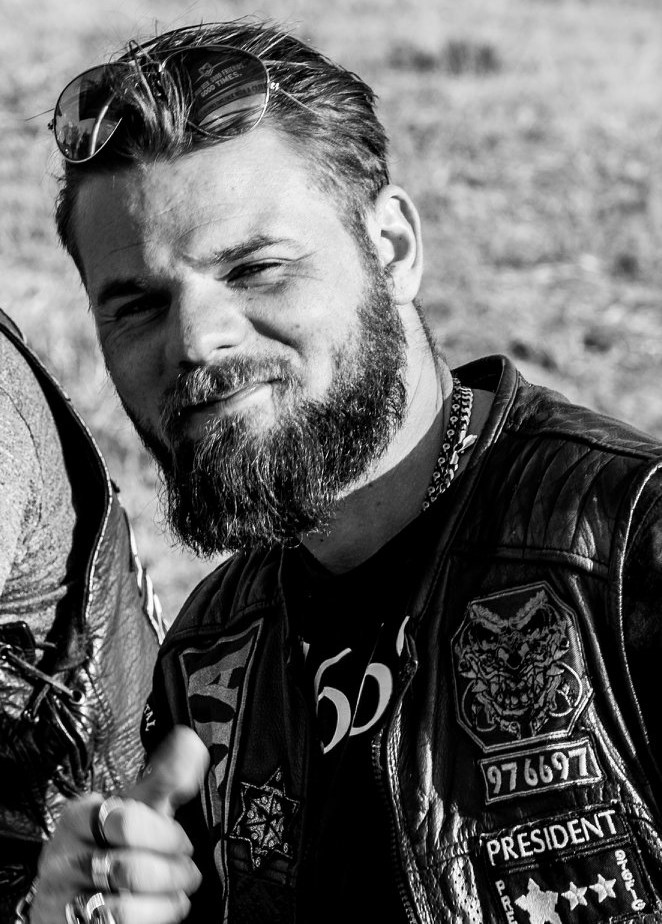 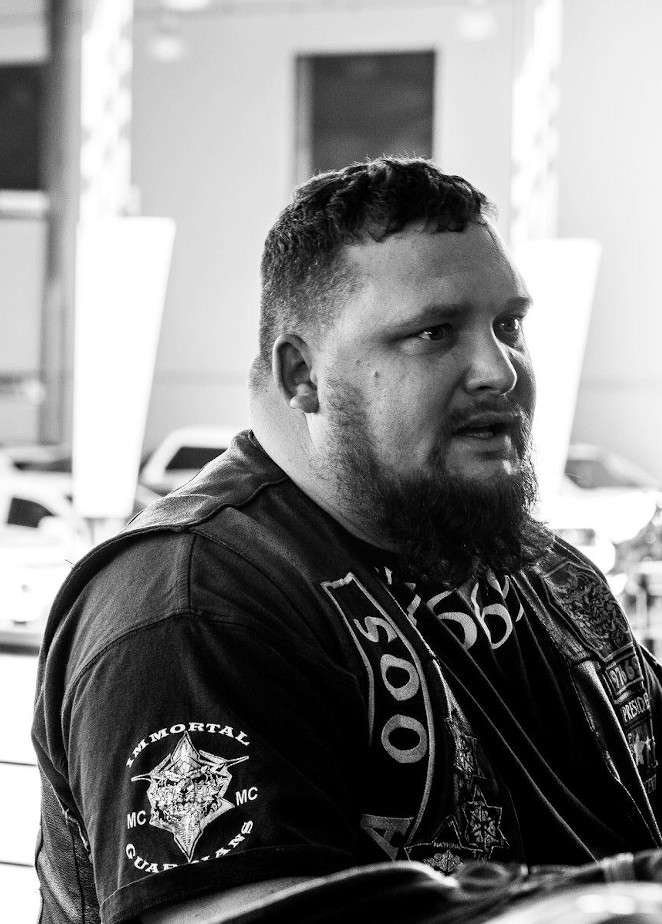 The IG's currently have chapters in Gauteng, Limpopo, Mpumalanga, North-West, Kwazulu-Natal and the Eastern Cape. Being a National Motorcycle Club, spread across the country, the Immortal Guardians do not belong to, nor are affiliated with any Provincial Biking Councils, and the members fall under the auspices of the National, Regional and Chapter Councils within the club. Click here to view the Regions and Chapters in the Club.

Click here to view the latest news from the Immortal Guardians Motorcycle Club.